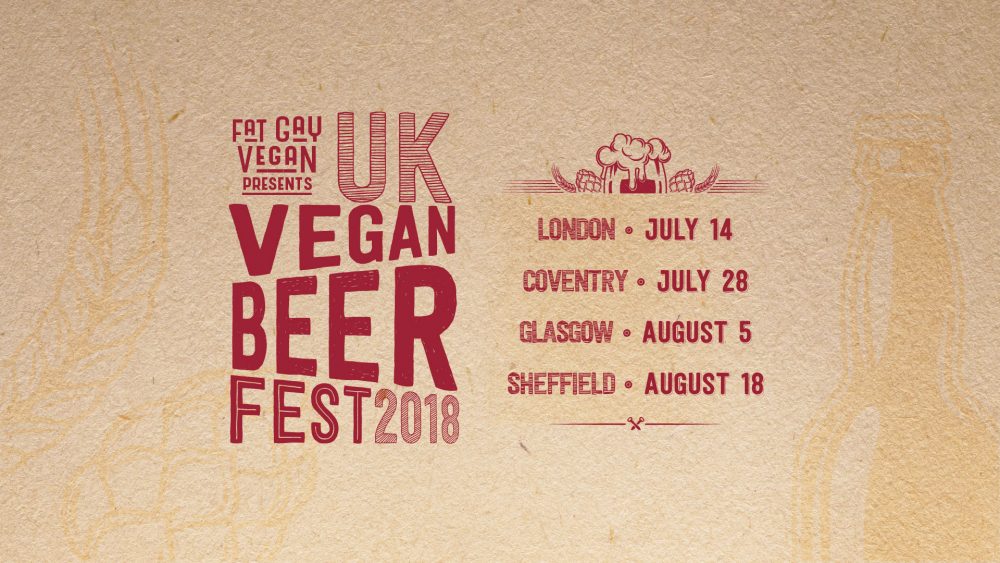 Mono will come alive from 12:30pm with an explosion of beer, wine and cider accompanying a delicious feast for the hungry. Every single morsel of food and beer will be 100% vegan at Glasgow Vegan Beer Fest. There will be lots of delicious vegan food on the day.

How To Get To The Venue

The beer list will be announced closer to the event but rest assured, it will be a beer lover’s dream come true! There will also be soft drinks available.

Food and drink is not included in the ticket price and all tickets are NON-REFUNDABLE. Only ticket holders will be permitted to buy and consume food or drink (including non-alcohol drinks). No outside food or drink permitted.

Your ticket price includes a collectable plastic pint cup that you use all day and then take home with you!

Glasgow Vegan Beer Fest is not a place to deliberately make people feel bad about stuff. You cannot be at this event if you intend to use sexist, racist, homophobic, transphobic, ableist and ageist language or behaviour. The organisers reserve the right to deny or revoke entry to the event and will take great delight in doing so if you act like an anti-social person.