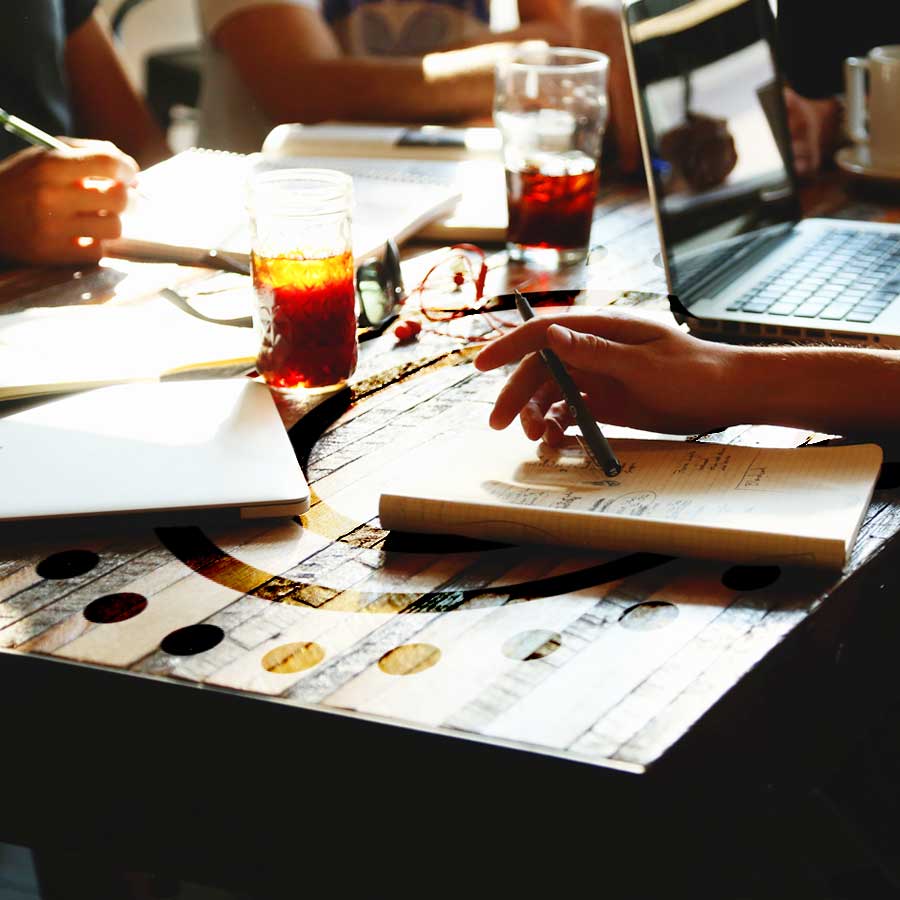 Broadly the ICAS Oceania conferences aim to increase awareness of CAS in the Australia-Pacific region and to further development of an interdisciplinary approach to social change. Held at the University of Canberra, this conference contributes to the solidification of CAS theory and praxis in Australia, as well as forging interdisciplinary scholarship and linkages with other progressive movements.
The Institute for Critical Animal Studies (ICAS), rooted in animal liberation and anarchism, is an intersectional, transformative, holistic, theory-to-action activist led organization. ICAS unapologetically examines, explains, is in solidarity with and part of radical and revolutionary actions, theories, groups and movements for total liberation. We seek to dismantle all systems of domination and oppression in hopes for a just, equitable, inclusive, and peaceful world.
ICAS is committed to modeling in our individual and collective work that scholars can be activists and activists can be scholars.

Are you the event organiser? Email us directly to receive our Professional Event Promo Package FREE of charge. partner@veganeventhub.com