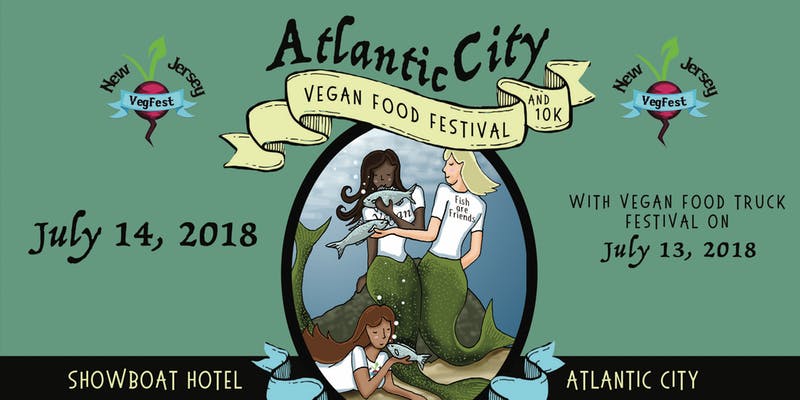 Keynote by RZA. Robert F. Diggs aka The RZA is a chess aficionado, Grammy® award-winning music producer, vegan, BAFTA nominated film composer, philanthropist, recording artist, actor, and director. RZA is one of the most prominent figures in hip-hop music and the creator/producer of the world-renowned Wu-Tang Clan.